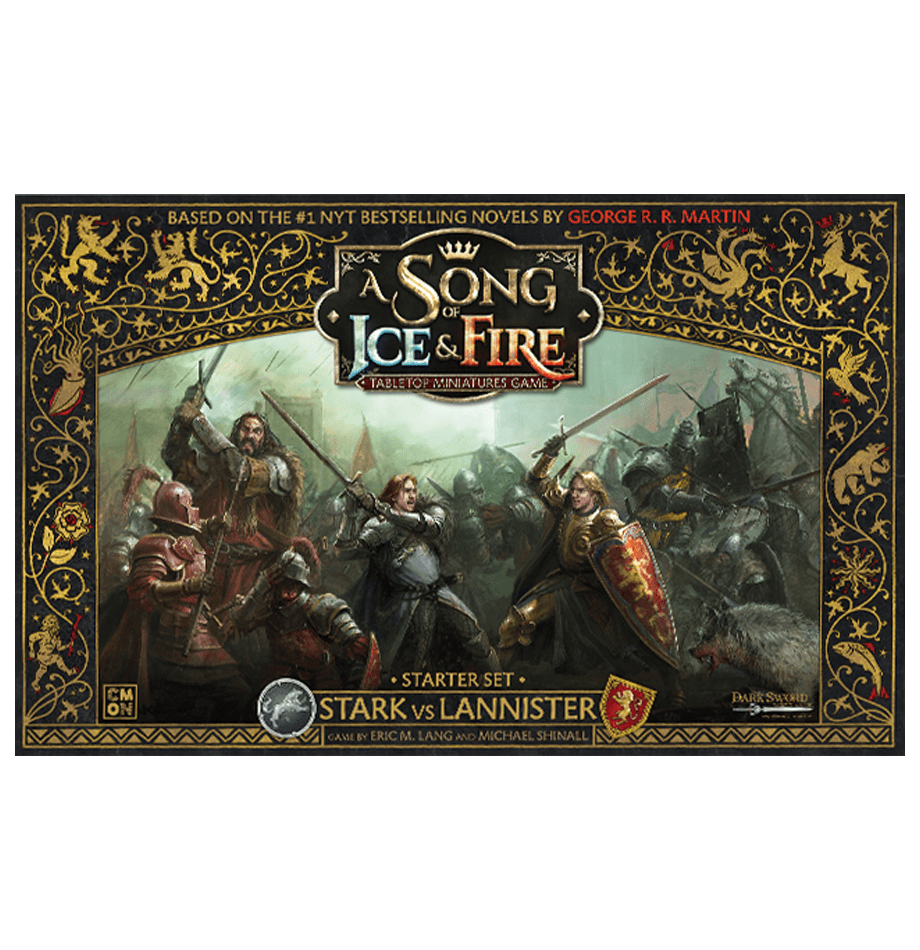 A Song of Ice & Fire: Tabletop Miniatures Game is a competitive miniatures game for two or more players. Each player controls one of the Great Houses of Westeros, commanding battlefield units, recruiting legendary Heroes, and manipulating the political stage, in the attempt to claim the greatest prize of all: The Iron Throne. Featuring House Stark and House Lannister, the Starter Set comes with over 100 amazing, preassembled miniatures that are ready to play out of the box! All-new sculpts are based off original art created for the game by our crew under the direct supervision of George R.R. Martin and Dark Sword Miniatures, to ensure that the game delivers what fans have been envisioning for years.

The Stark vs Lannister Starter Set is a perfect introduction to a new miniatures game. With accessible and streamlined gameplay designed by Eric M. Lang and Michael Shinall, A Song of Ice and Fire: Tabletop Miniatures Game features five different Game Modes, Army Building and Customization options, and choices of Commanders and Attachments. This Set packs a lot of gameplay for two players! 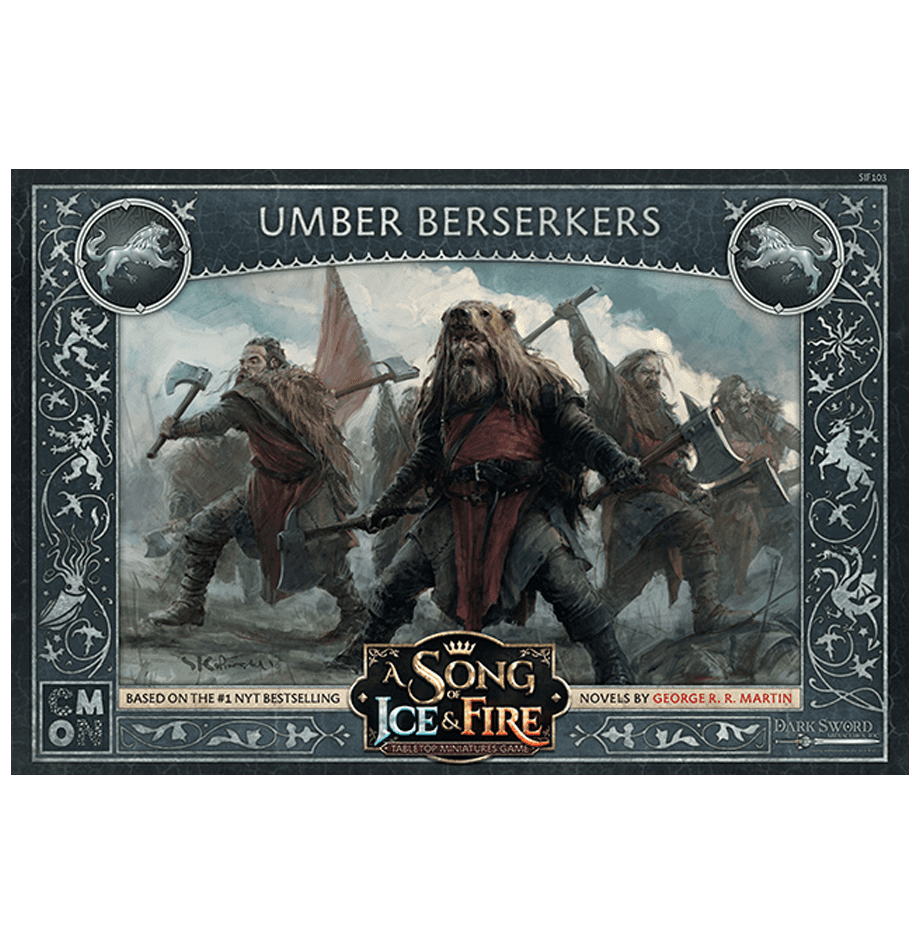