The Battlezone: Manufactorum – Vertigus set is a battlefield expansion set for Warhammer 40,000. With two 30″x22.4″ gaming boards, it’s perfect for laying the foundation of a battlefield for Combat Patrol and Incursion games (or for adding to two existing gaming boards for Strike Force battles) and populating it with immersive, thematic terrain.

This multipart plastic terrain set includes the components to build: 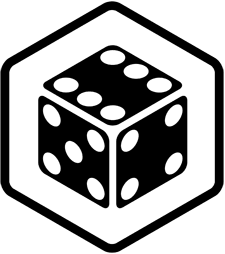 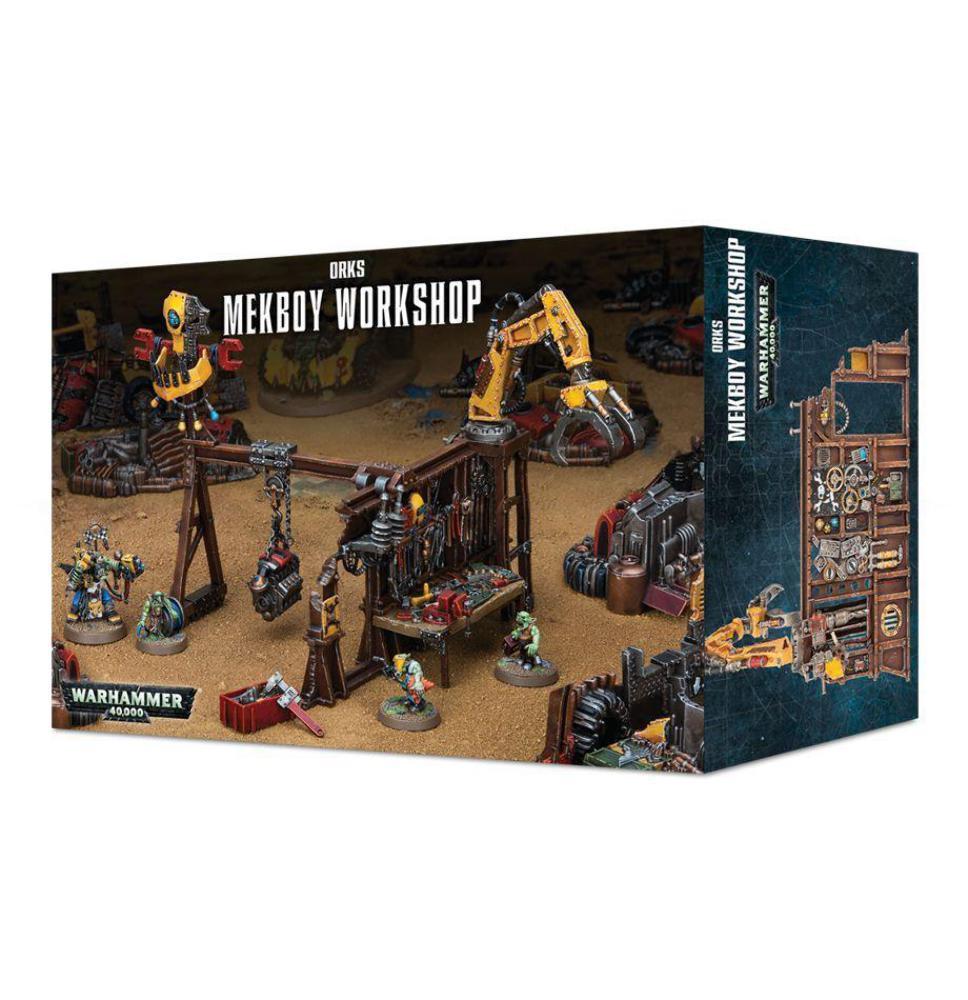 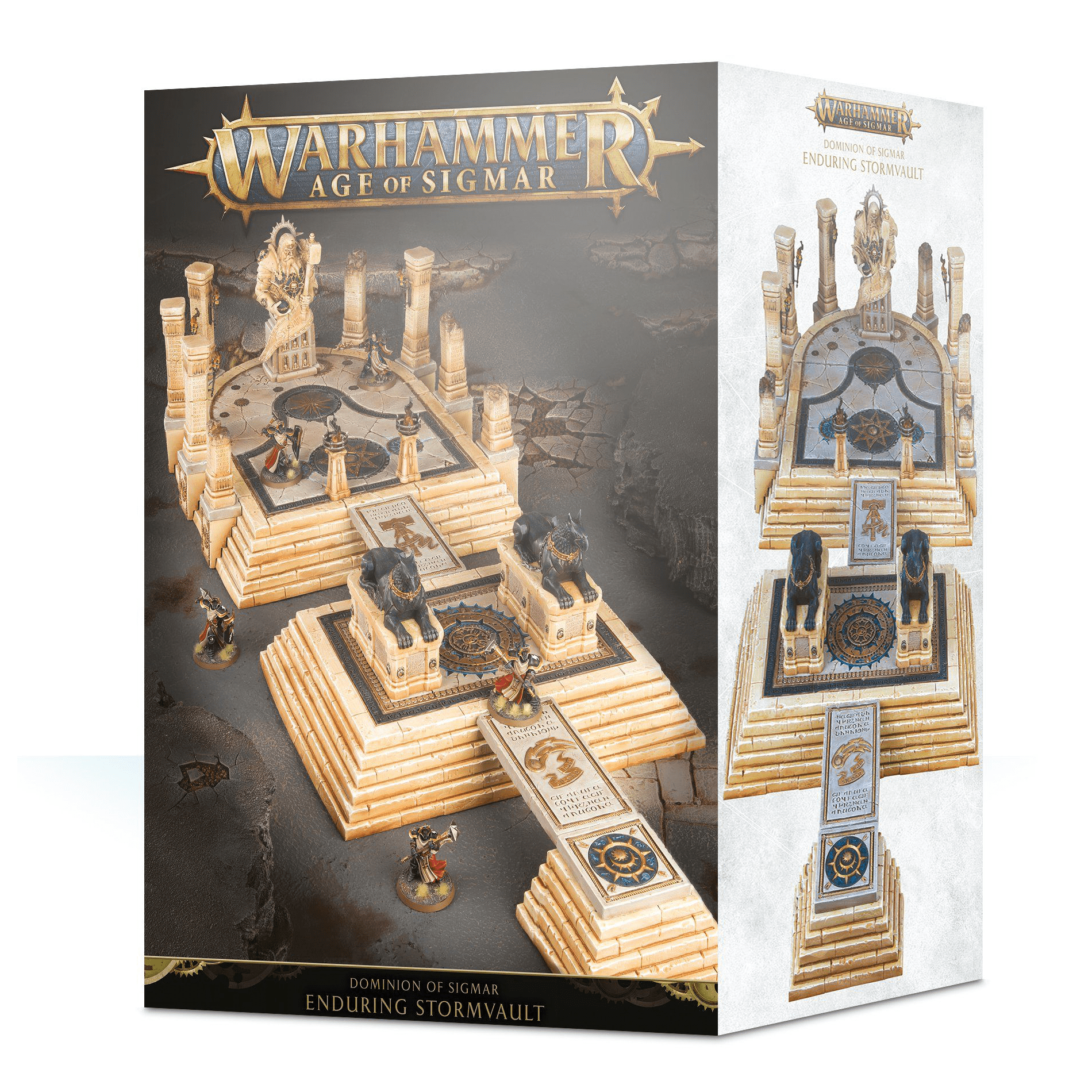 Realm of Battle: Moon Base Klaisus