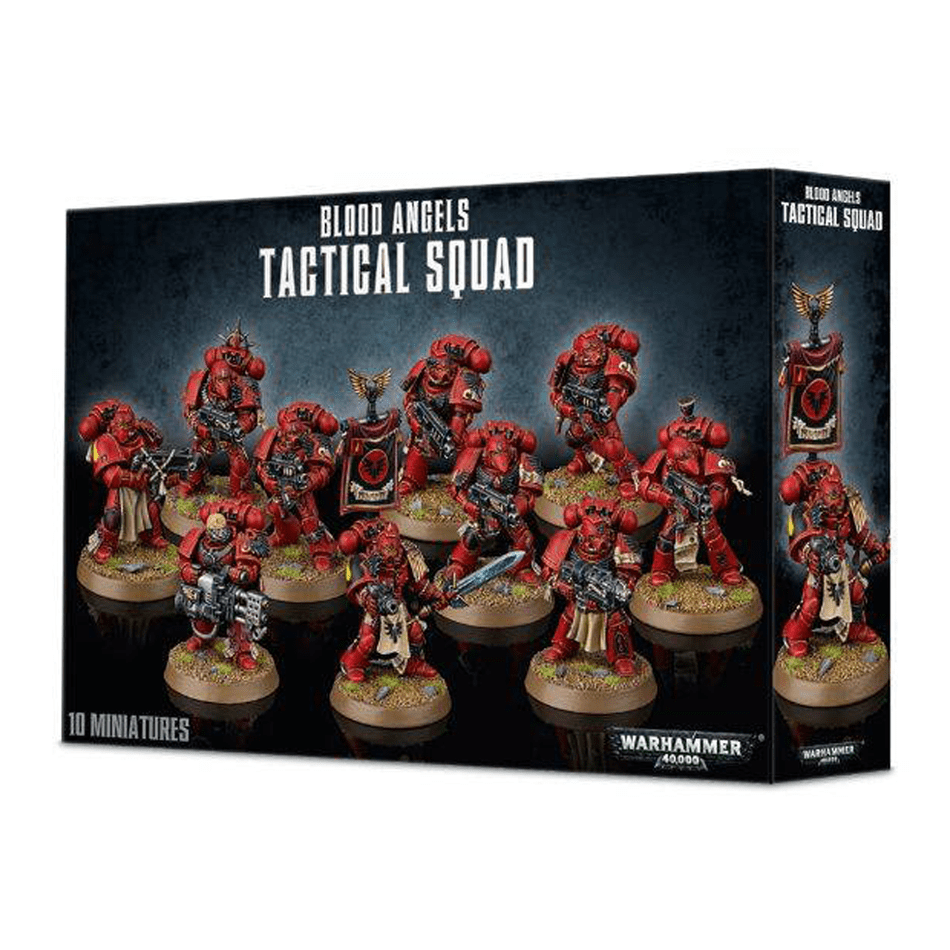 This box contains everything you need to make a 10 man Blood Angels Tactical Squad, including the options to include a Sergeant, Heavy Weapon and Special Weapon. There are 165 components in total, allowing for a massive amount of poses and variation in your squad. However you assemble it, you’ll have plenty of components left over to add to the rest of your Blood Angels collection.

You get 11 torso fronts (10 of which are unique); the Sergeant’s armour is easily identified as it has a sculpted torso and an attached tabard; there are 10 different leg poses; 16 different heads of which 13 are helmeted and 3 are bare (one of the bare heads wears a re-breather). There are 10 different backpacks; and 10 sets of arms.

There are 10 unique boltguns covered in Blood Angels iconography, a flamer, a meltagun, a plasma gun, and a grav gun. One battle-brother can be armed with a heavy bolter or heavy flamer, each of which comes with a corresponding backpack attachment. The Sergeant can be armed with a combination of inferno pistol, hand flamer, storm bolter, grav pistol, bolt pistol, plasma pistol, power fist, power sword, or chainsword. You can also make one of the following combi-bolters: combi-flamer, combi-plasma, combi-melta or combi-grav.

There are plenty of additional components to really personalise your Tactical Squad including 3 banner tops, an auspex. a range of frag and krak grenades, pouches, holsters, a Sergeant back banner, weapon scopes and melta bombs. 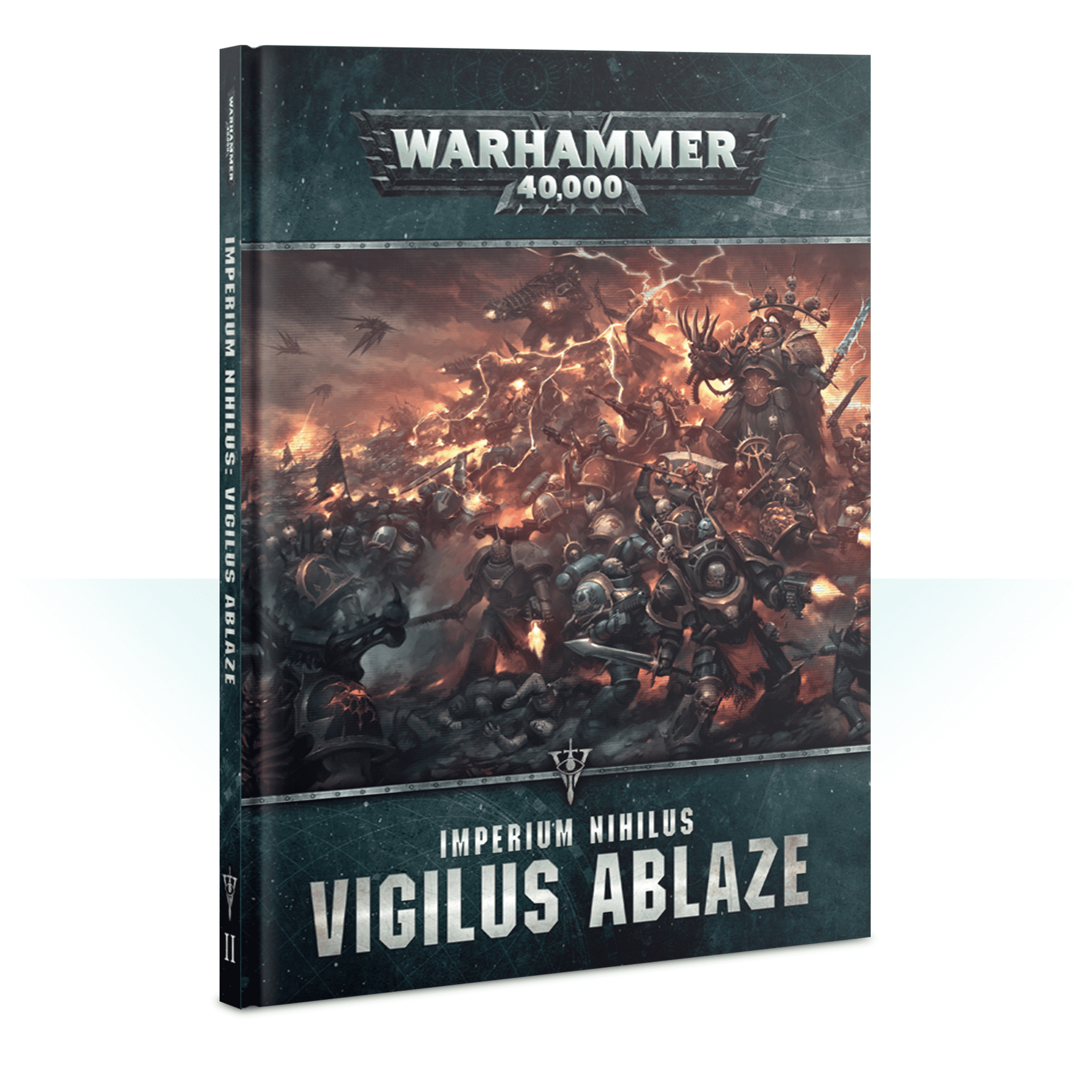 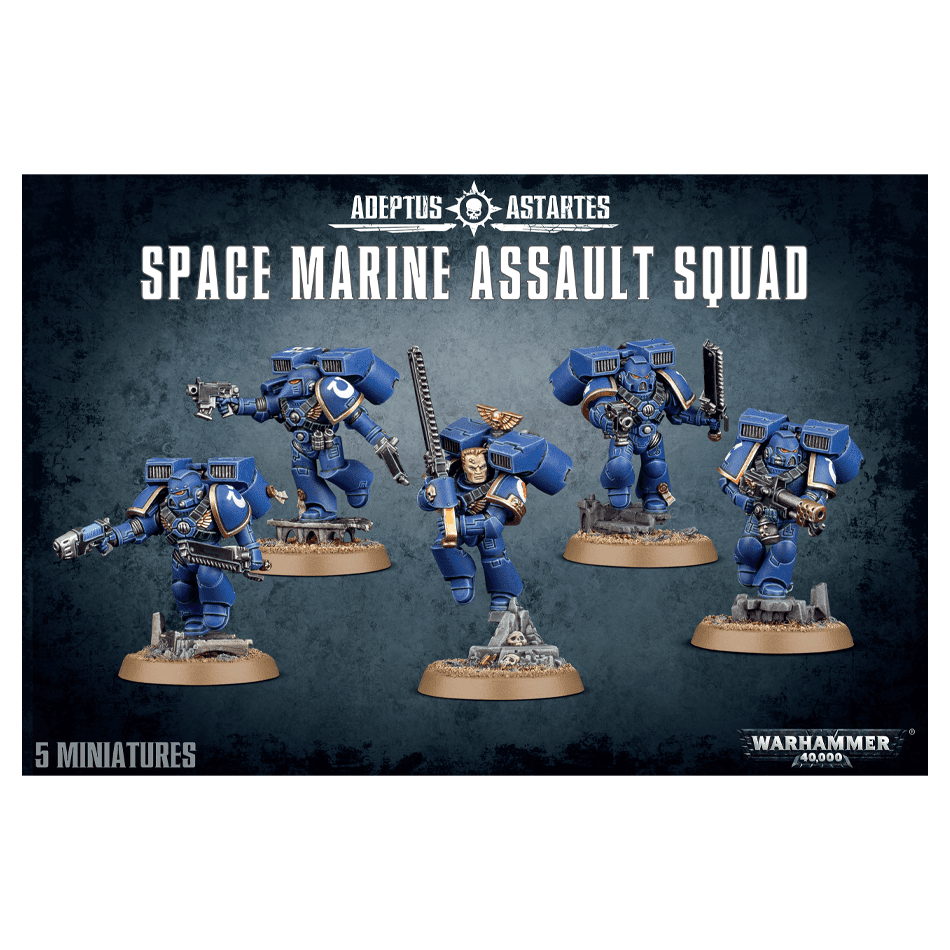 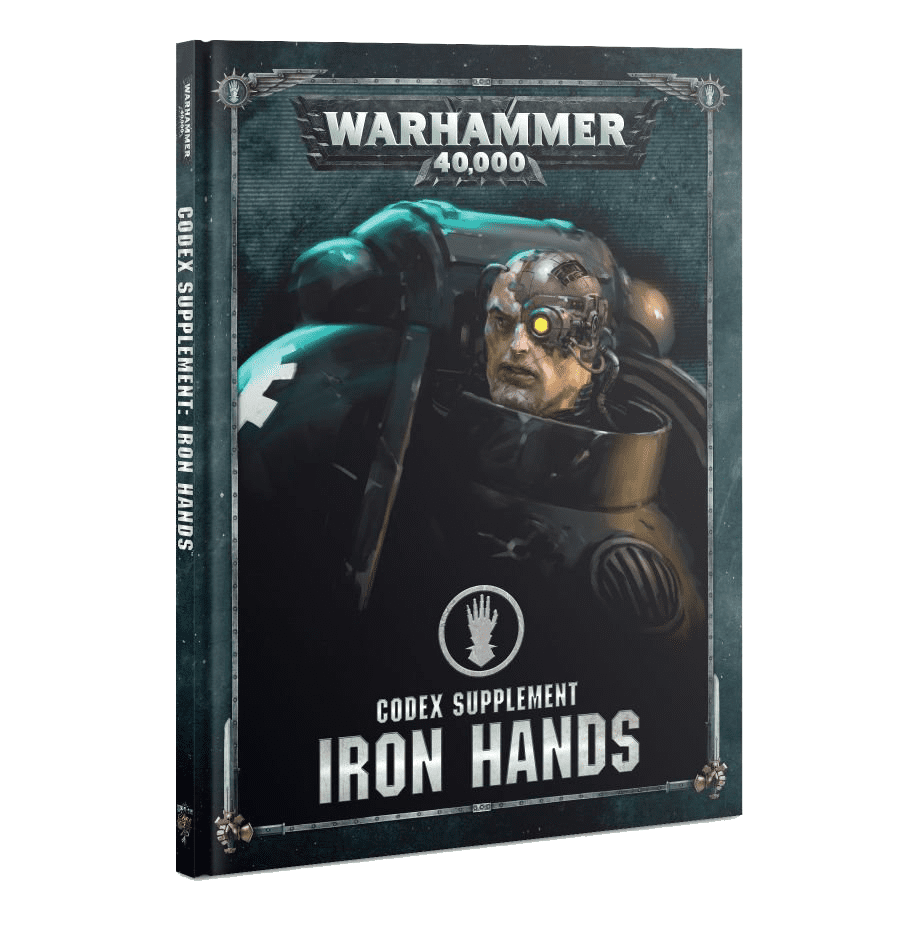