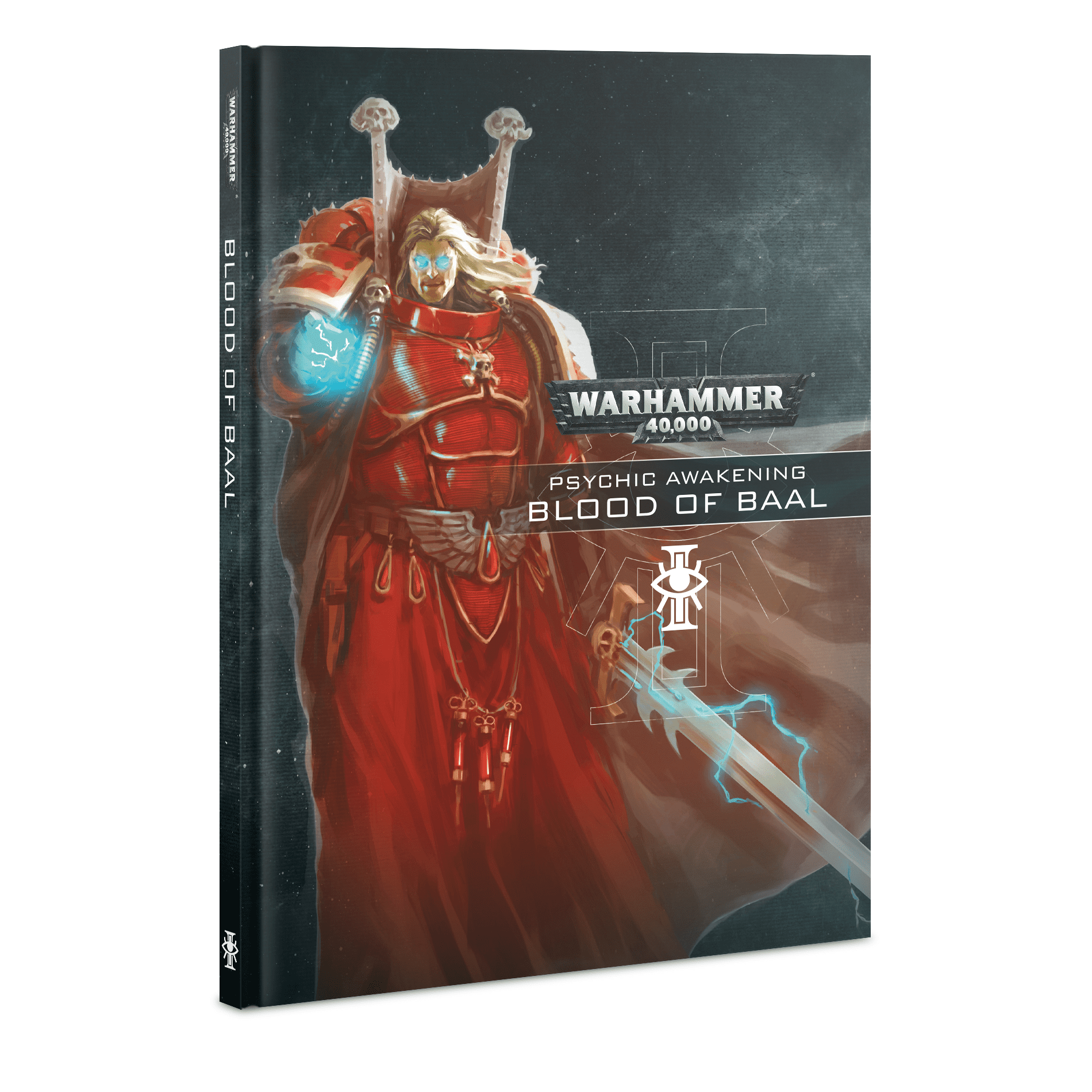 Book 3 of the Psychic Awakening Series

The dark new era of warfare heralded by the Psychic Awakening continues apace, with the action now taking us to the Baal System – home of the mighty Blood Angels Chapter. Hive Fleet Leviathan is on its way, but can the full might of the legendary Sons of Sanguinius and their successor Chapters halt the swarm? Part rules manual, part thrilling narrative, this is your guide to the greatest threat that the Blood Angels have faced since they stood beside their Primarch in defence of Holy Terra more than 10 millennia ago.

Through thrilling lore, you’ll read how the Blood Angles prepared to defend Baal against the full might of a Tyranid hive fleet, and what happened once battle was finally joined. Meanwhile, a vast set of rules expansions enhance your Blood Angels, Flesh Tearers and Tyranids armies with name generators, updated datasheets and much more besides.

– Riveting background that brings the terror of impending invasion by Hive Fleet Leviathan to thrilling life
– Missions that allow you to recreate some of the most pivotal battles that took place when angel met extragalactic horror
– Expanded army rules for the Blood Angels – including the Primaris version of Mephiston, Lord of Death – as well as their most storied successors, the Flesh Tearers
– Expanded army rules for the Tyranids, including new Stratagems, name generation tables, and a system that lets you build your own Hive Fleet Adaptations! 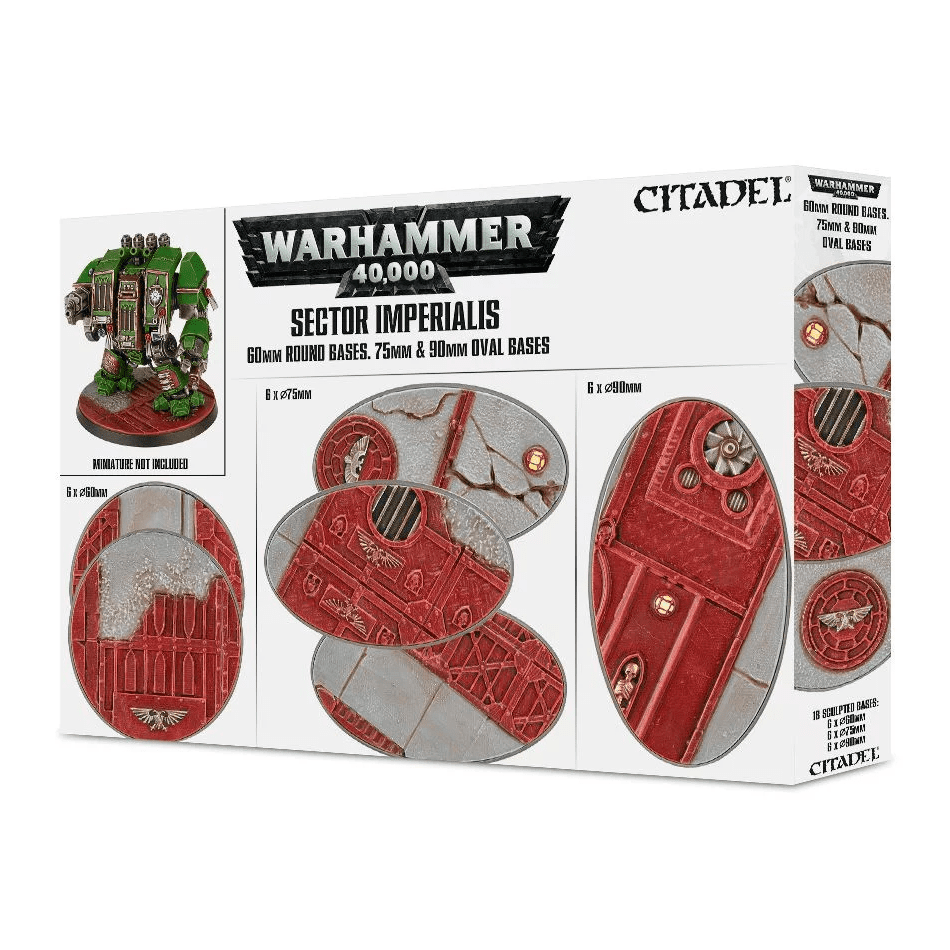 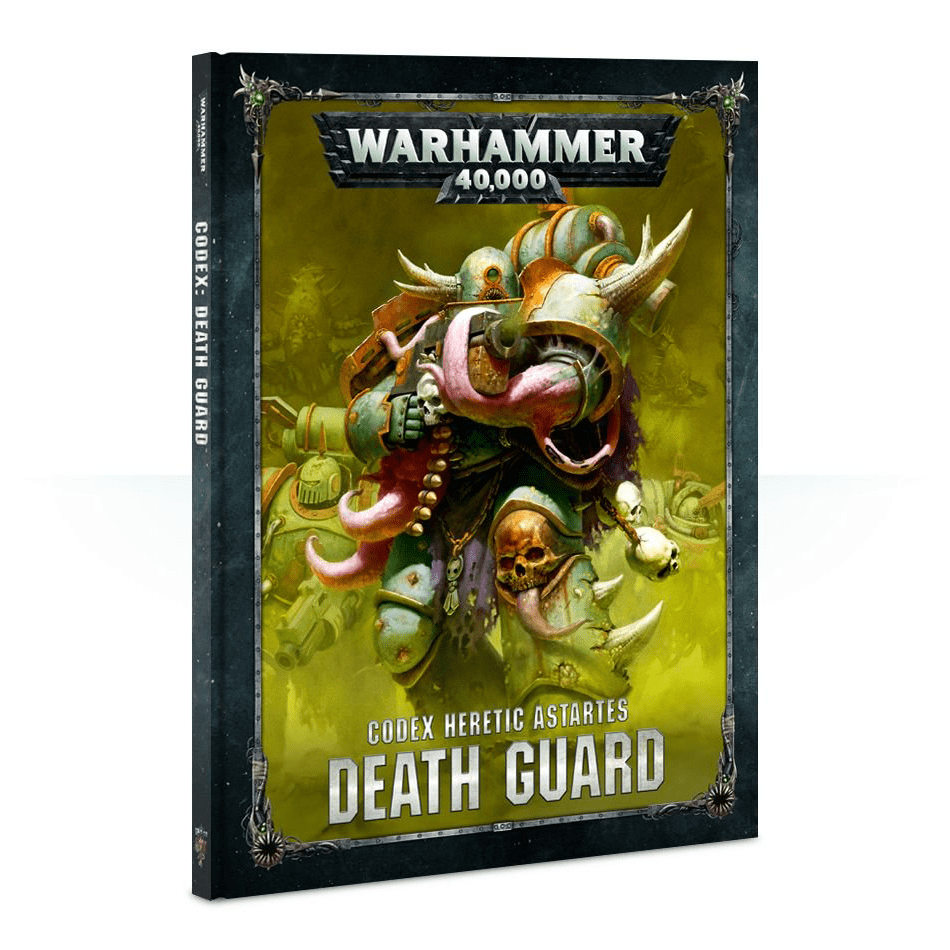