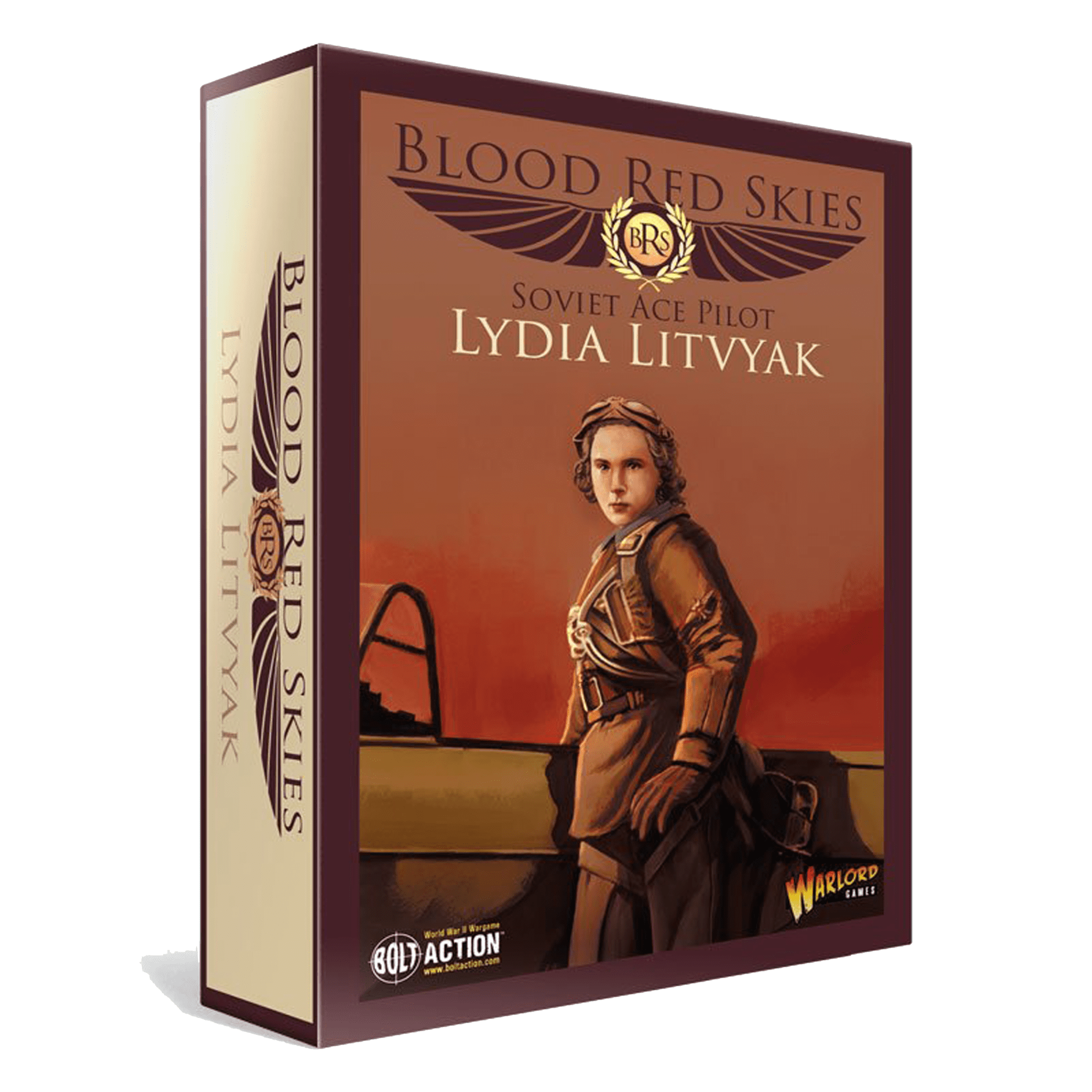 Lyda Litvyak joined the famed Soviet all-female 586th Fighter Regiment in 1942. She scored her first two kills three days after her arrival becoming the first woman fighter pilot to shoot down an enemy aircraft. After shooting down the German ace, Erwin Meier, he demanded to meet her to prove he had been bested by a woman. She scored a total of 14 kills. 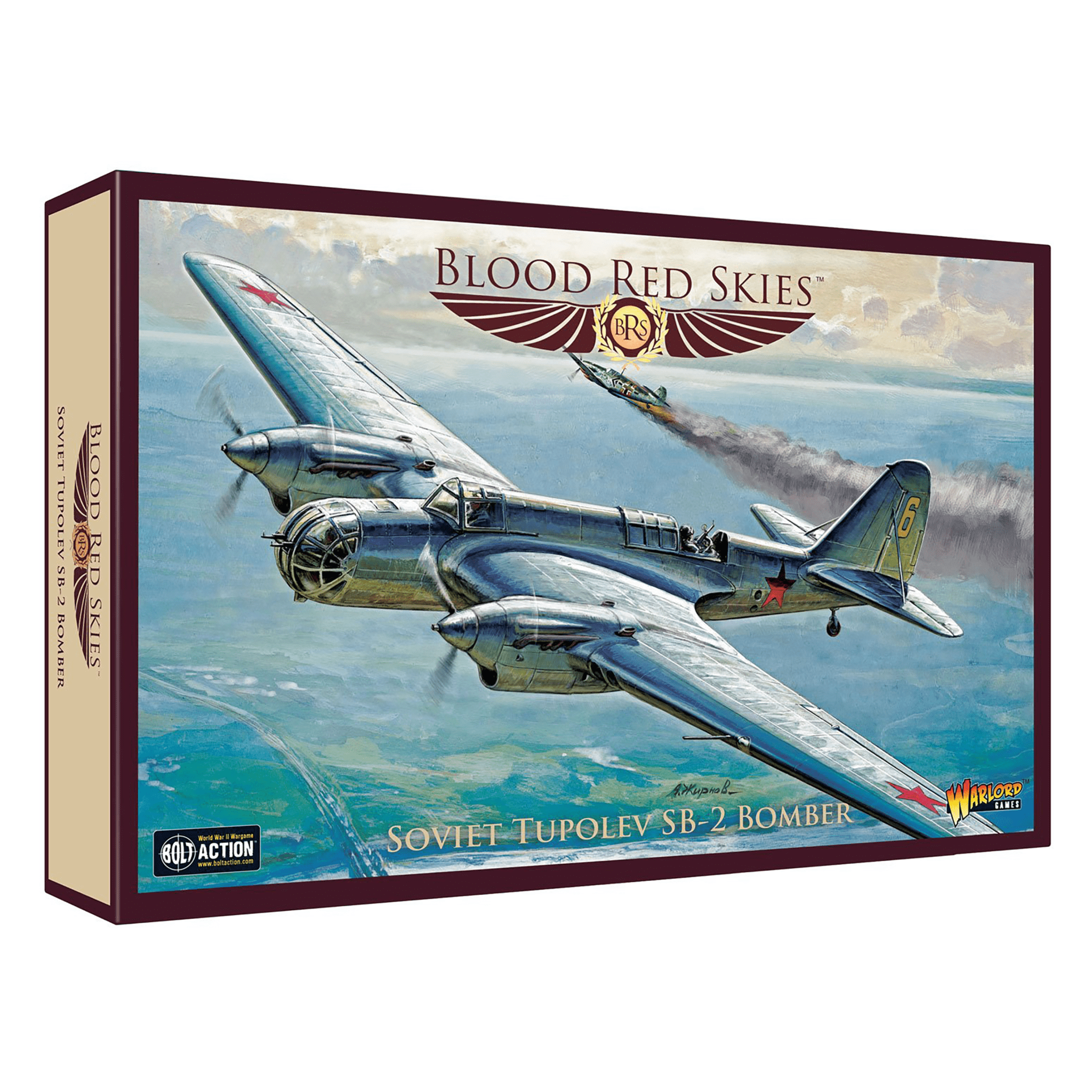 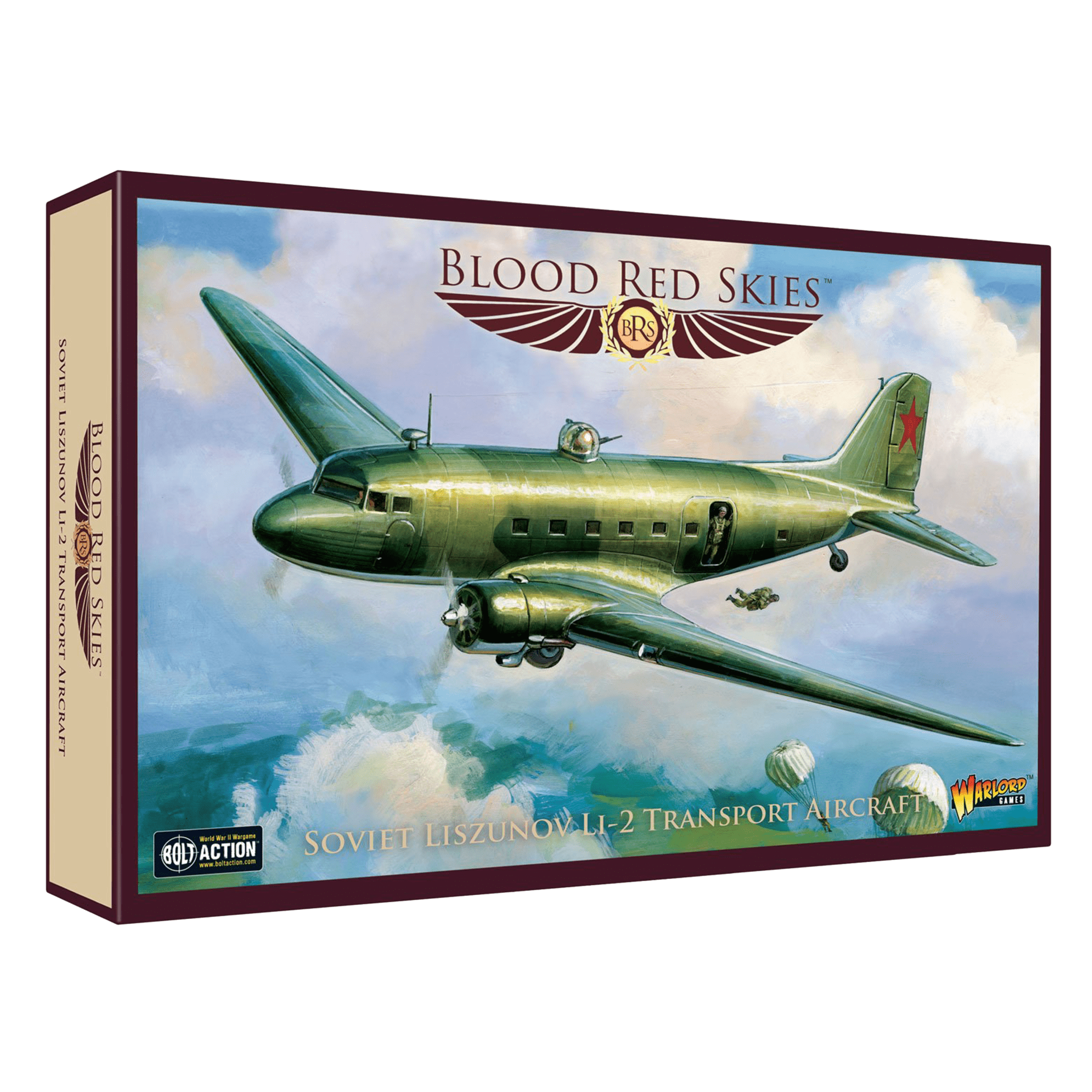 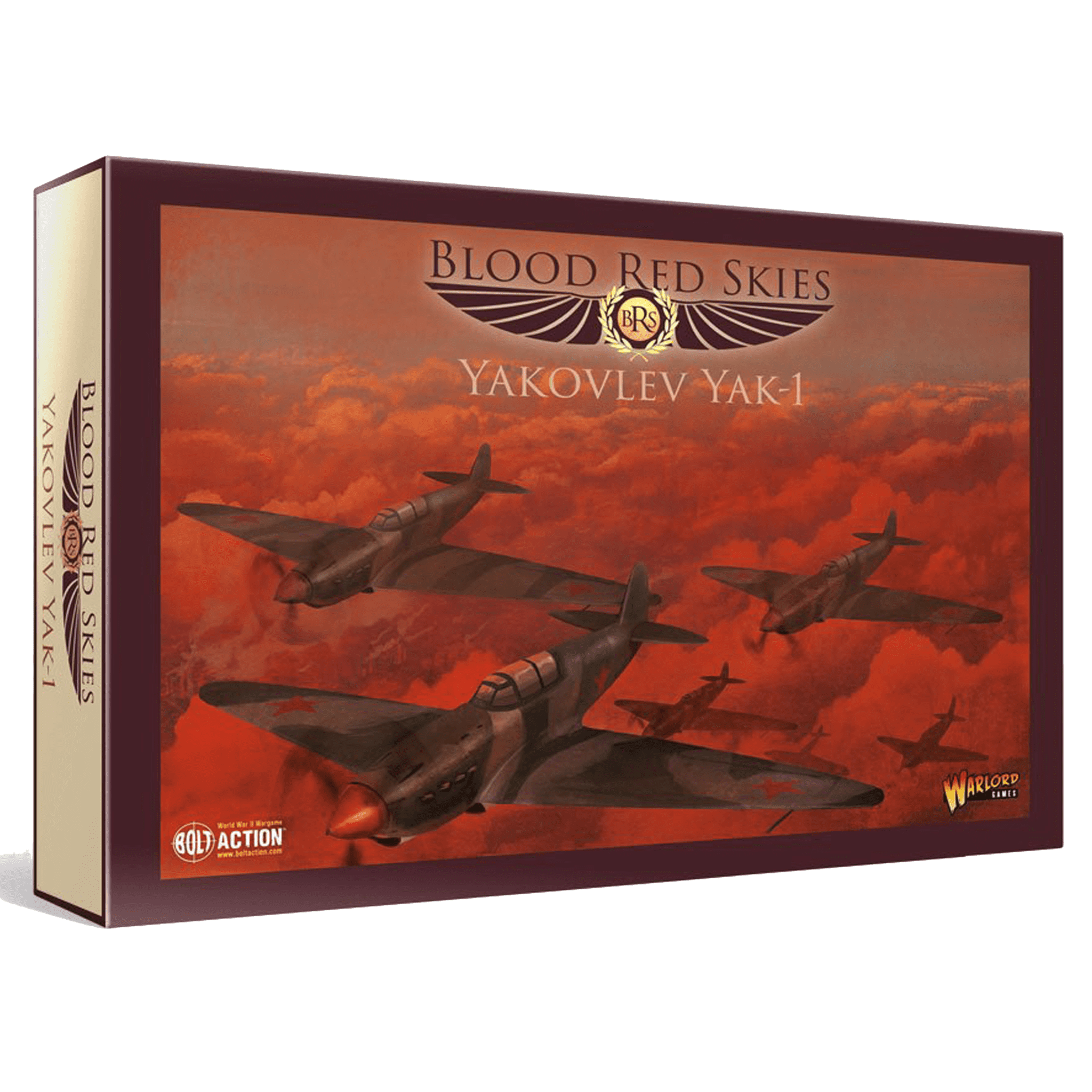 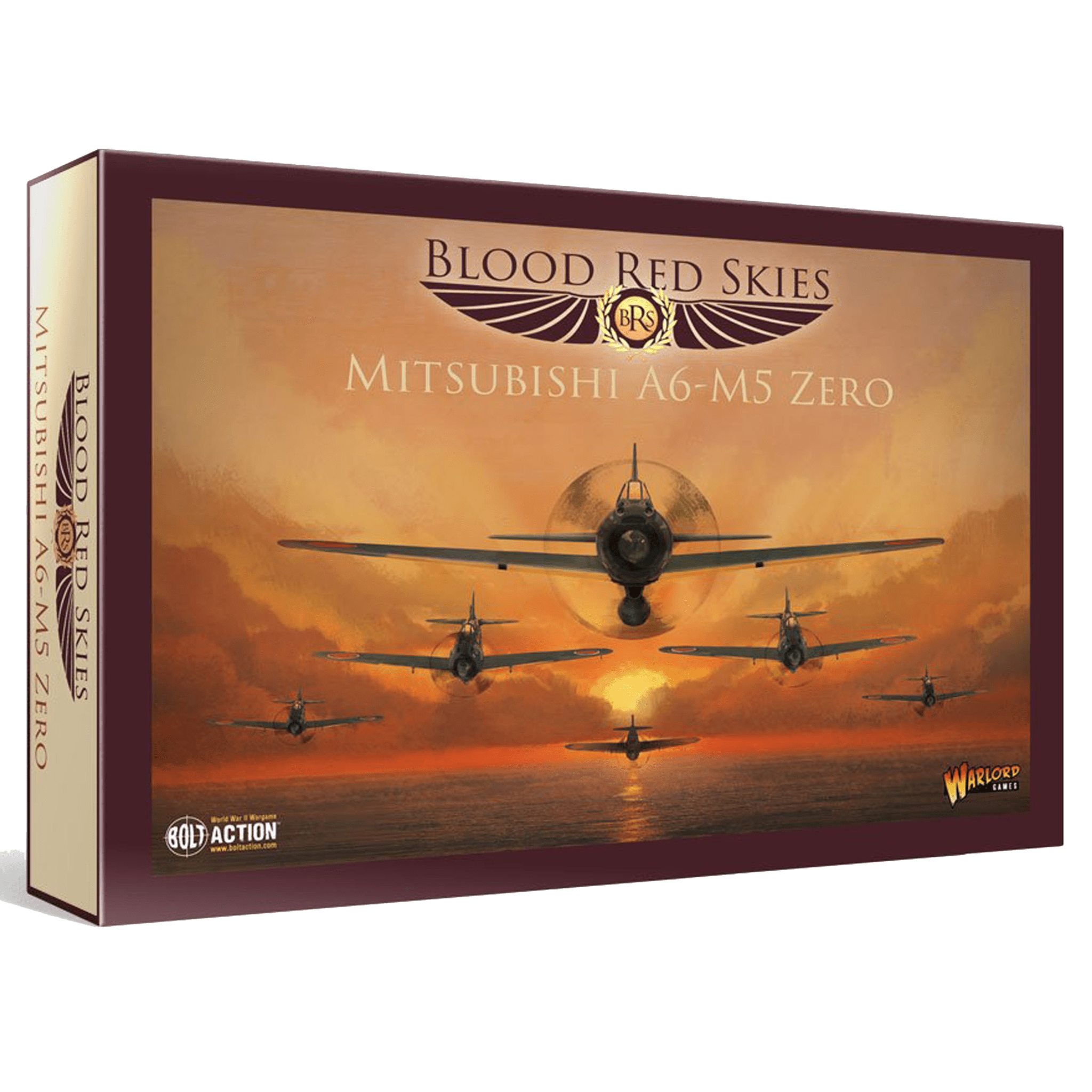 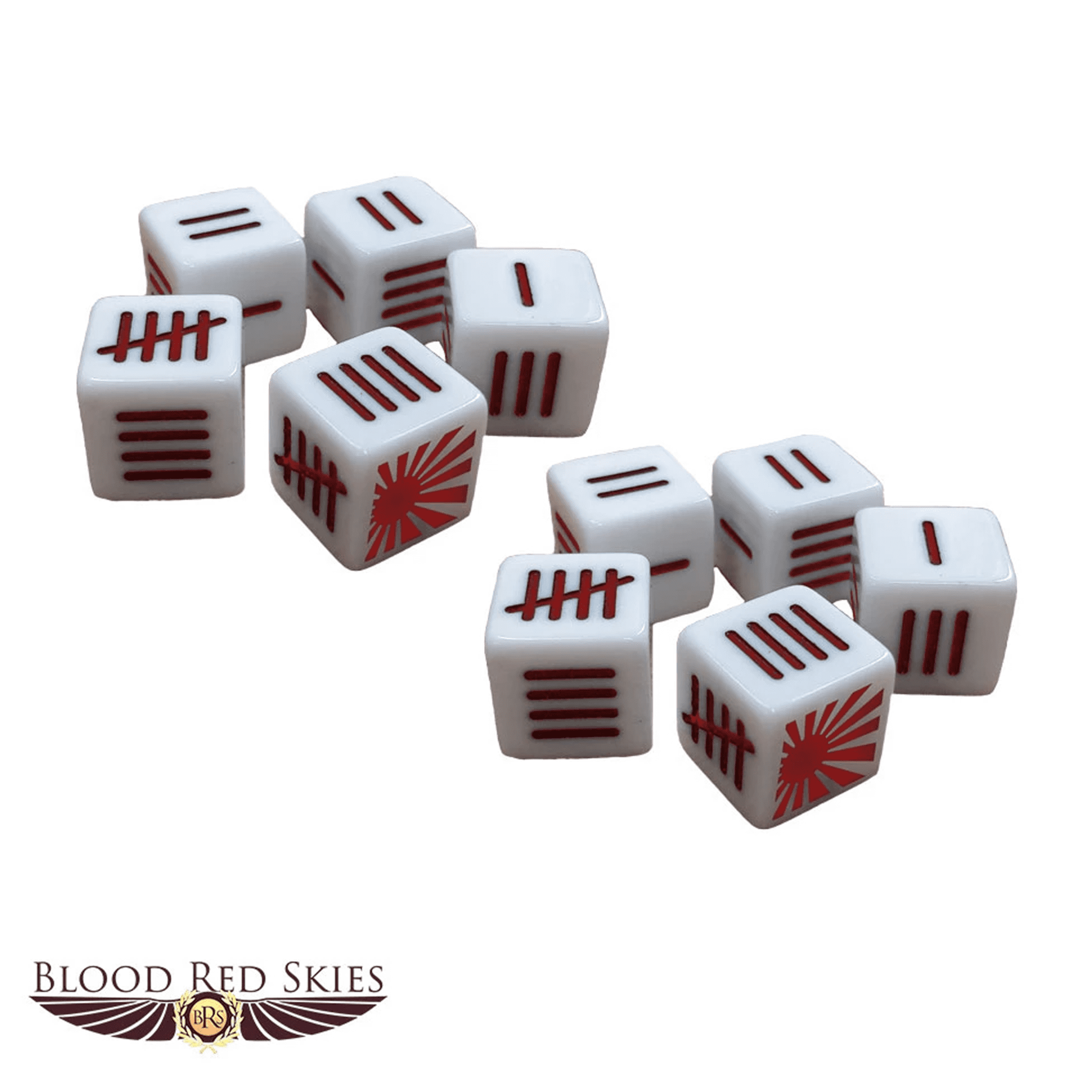 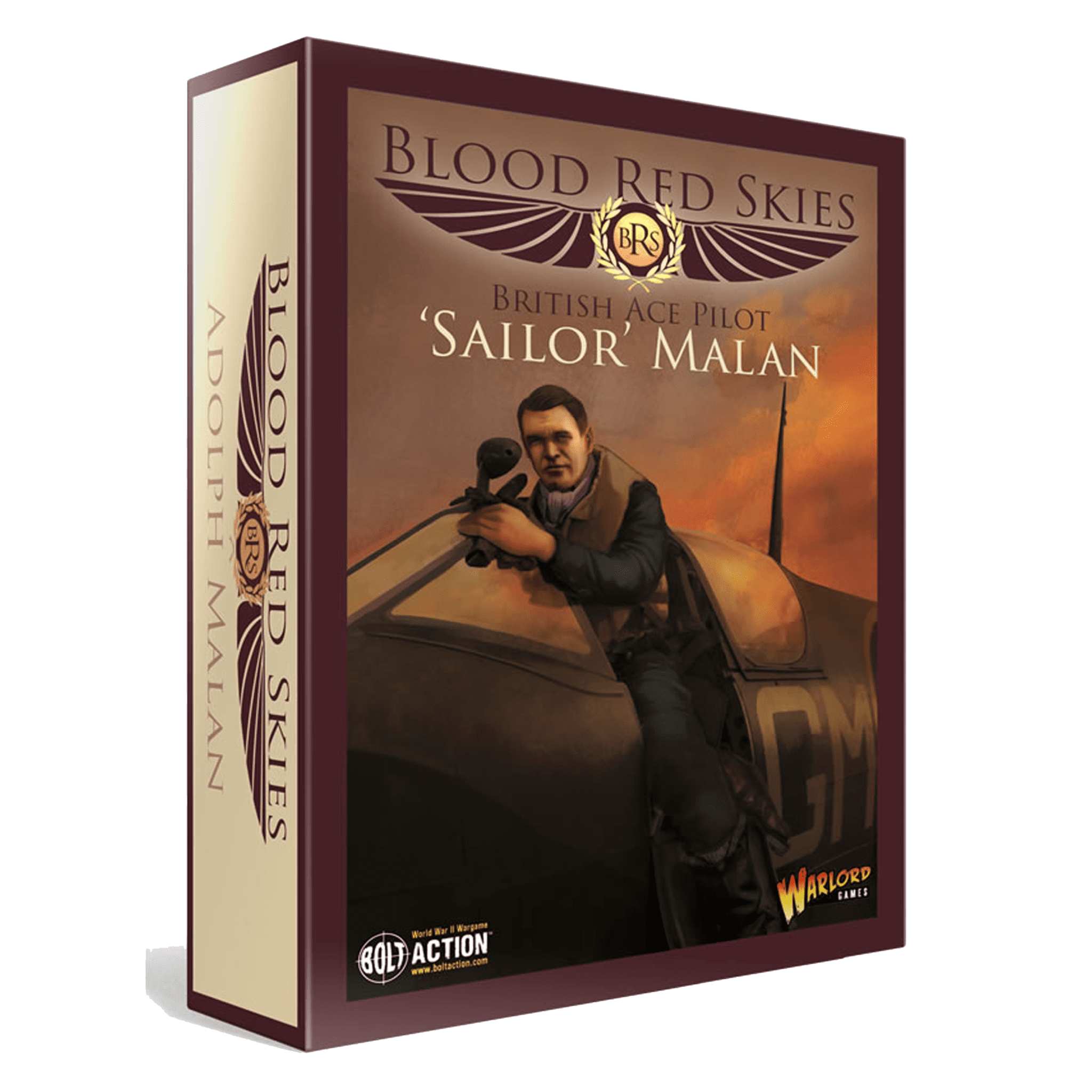