Welcome to Board in Brum

Board In Brum is a tabletop gaming venue and retail store selling tabletop and board games. We have been open since the end of Apr 2018 and we are loving it.

We also have 26 6’x4’ gaming tables, complete with various eras of scenery so you can pop down anytime for a game. If you don’t have an opponent you can always join
the Board In Brum community page on Facebook to find one.

For more information check out our ABOUT US page.

We hope to see you soon. 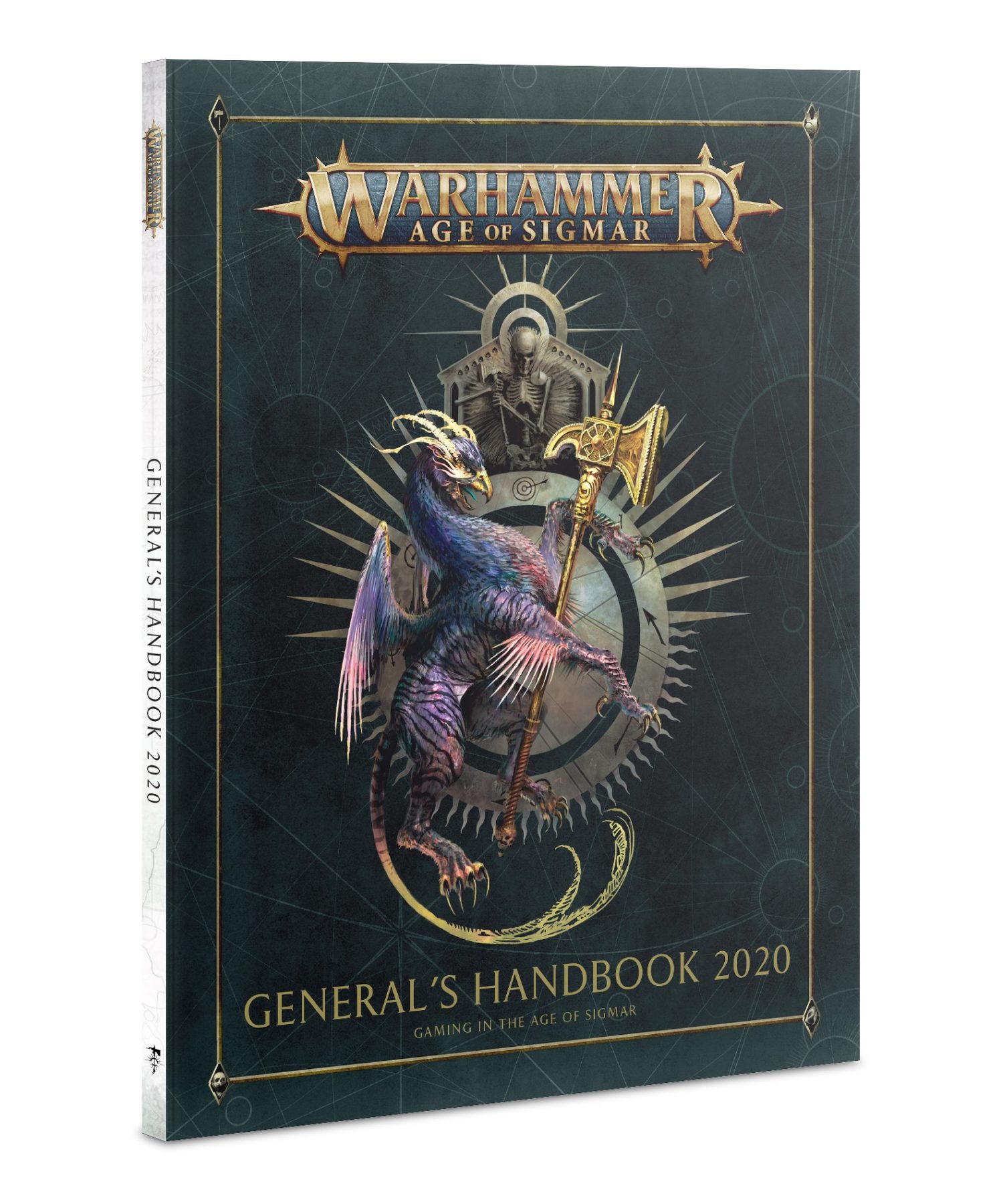 Skies of Slaughter: Take the fight to the air with high-flying battles amidst the clouds. These rules were previously published in White Dwarf, including five battleplans (called Skybattles), new warscrolls for using flying monsters and engines of war in Skies of Slaughter, and campaigns to link your games together.

Open War Coalition Battle Generator: Play multiplayer games, with each side split into teams. You’ll fight alongside your teammates to win, but each player also has their own secondary agenda to complete. The new suite of rules and random generator tables will ensure no two games are the same.

The Whisper Engine: Battle for control of a map in a linked campaign between 4 to 7 players.

Coalition of Death: Use the Team Battle rules and this set of 3 battleplans to create memorable multiplayer experiences.

The Anvil of Apotheosis: Create a bespoke Hero to lead your armies, conquer the Mortal Realms, and carve a name for themselves.

12 Pitched Battle battleplans: Mix up your games with a new set of strategic challenges.

Meeting Engagements: Play fast, balanced games on small-sized battlefields designed to provide all the thrills of matched play in less than 90 minutes.

Coalition Matrix: This chart breaks down the interaction between all 24 of the existing factions within Warhammer Age of Sigmar. Some armies make for better allies!

Realm of Battle Rules: Discover rules to represent each of the Mortal Realms in your games, including potent artefacts of the realms and Realmsphere Magic

Matched Play Auxiliary Objectives: Check out 18 new and updated objectives for the 2020 season.

Pitched Battle Profiles: This separate, 32-page booklet contains pitched battle points values, unit sizes and battlefield roles for the units you can use in games of Warhammer Age of Sigmar

Discover the world, lore and rules for your army with the full and unabridged Battletome: Lumineth Realm-lords. This edition will be found only in this set, featuring a soft-touch cover, ribbon marker and gilt page edges. Take to the battlefield with 16 brand-new Citadel miniatures, available first in this set.

Both the Vanari Dawnriders and Auralan Wardens feature alternative build options including heads, shields and unit champions, allowing you to make the models your own.

This set also contains a suite of exclusive accessories for your army, including:
– An acrylic combat gauge
– 20 yellow gem-effect dice featuring the Runic Mandala of the Lumineth on the 6s
– A token board with a 9” range ruler, 23 aetherquartz tokens and 9 generic tokens
– A pack of 36 reference cards that include quick reference spell lores, artefacts of power and command traits 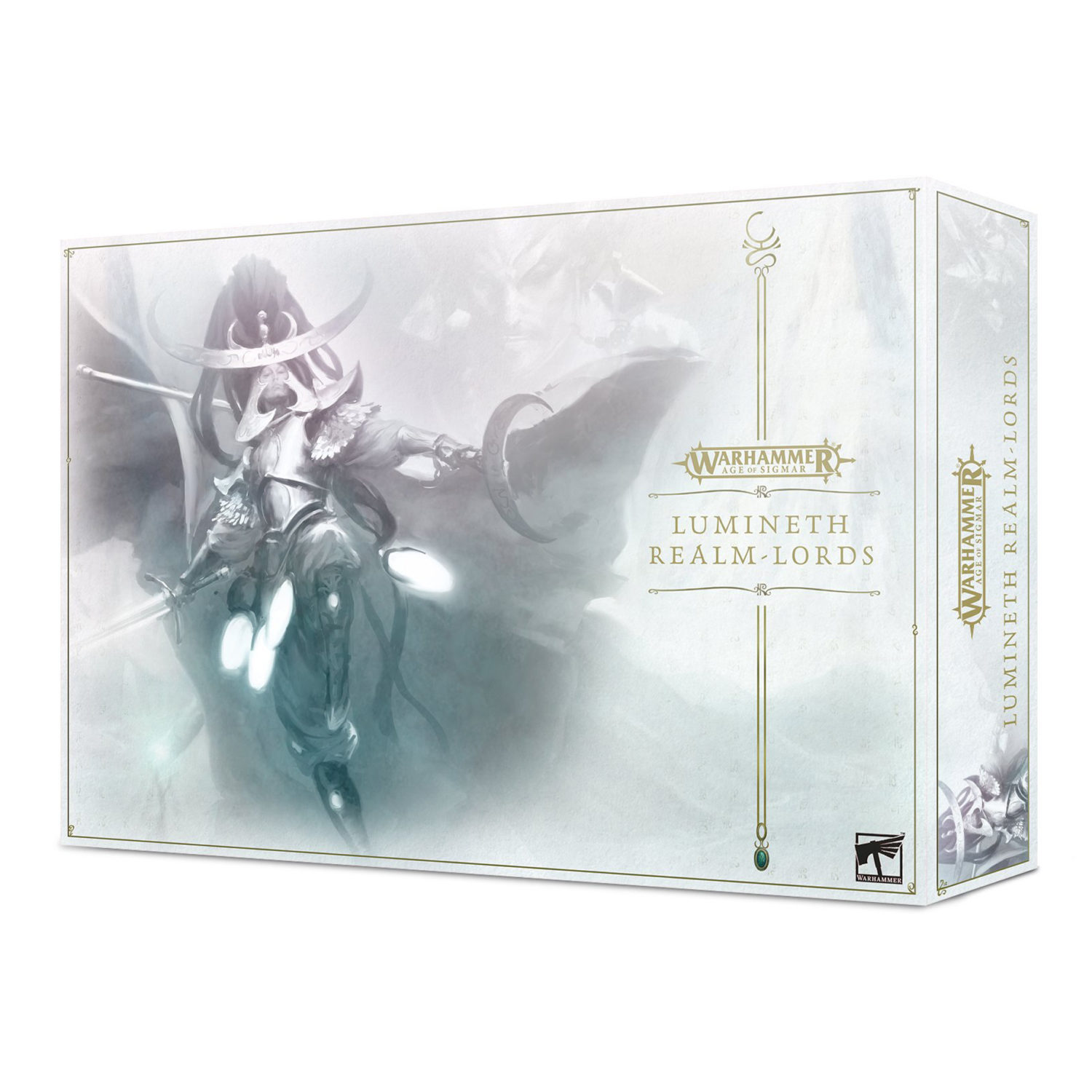 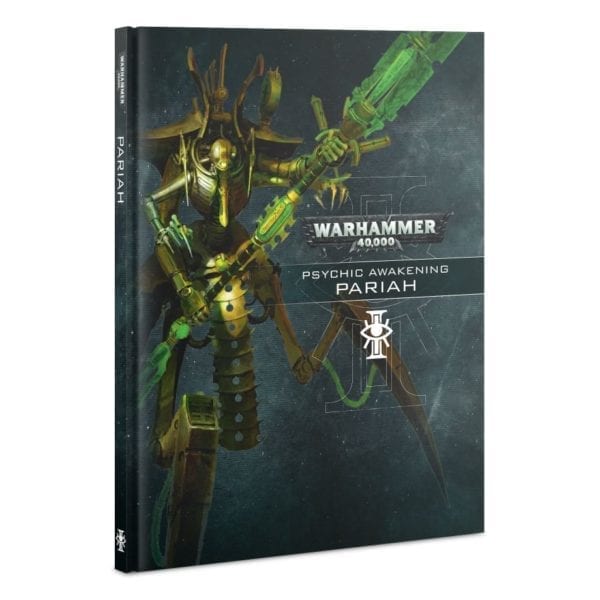 – A full rules supplement for armies of the Inquisition – including datasheets for Inquisitors Greyfax, Coteaz, Karamazov and Eisenhorn

– 9 sets of Theatres of War rules. 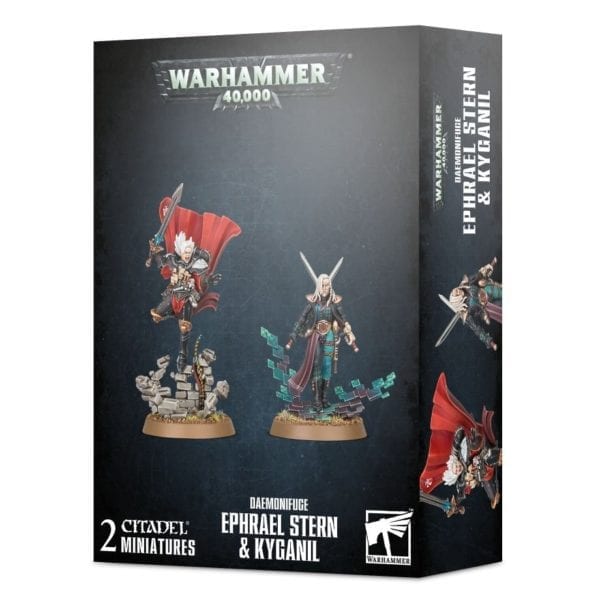 – 1x Ephrael Stern (supplied with a Citadel 32mm Round Base)

– 1x Kyganil (supplied with a Citadel 32mm Round Base) 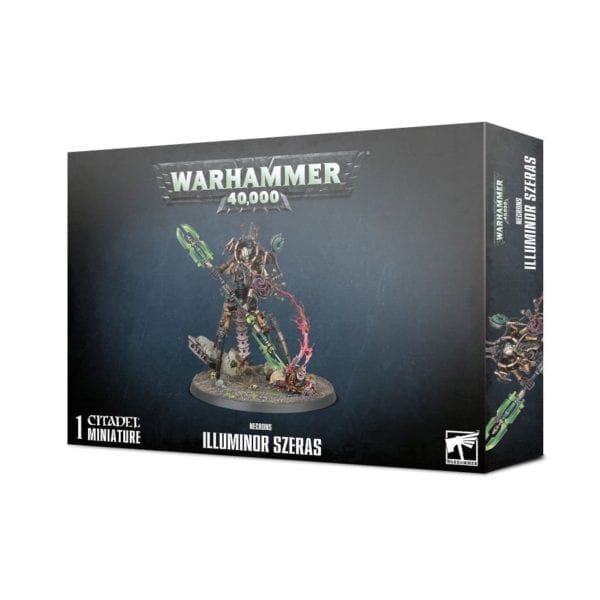 Illuminor Szeras is a powerful HQ choice for the Necrons army, able to mechanically augment his warriors to new heights of battlefield potency. He wields an eldritch lance – an ancient and terrible weapon that can be used to smite foes from afar or strike them down in combat.

This pack is supplied as 34 plastic components and comes with a Citadel 80mm Round Base. The updated Warhammer 40,000 datasheet for Illuminor Szeras is included in the box. 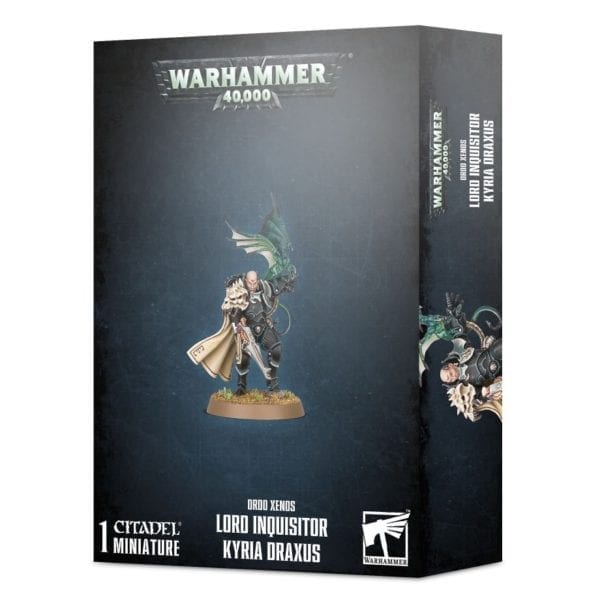 As an Inquisitor of the Ordo Xenos, Kyria Draxus makes a perfect addition to any Imperial army.

Kyria Draxus is supplied as 10 plastic components and comes with a Citadel 32mm Round Base. The Warhammer 40,000 datasheet for Kyria Draxus is included in the box. 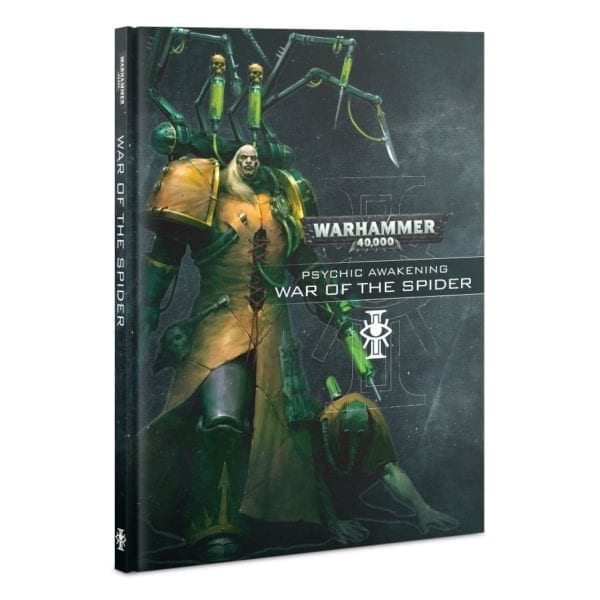 Psychic Awakening: War of the Spider

The epic Psychic Awakening series continues with War of the Spider.

– Missions that allow you to recreate some of the most pivotal battles during the conflict.

At the moment our events are on hold due to the COVID crisis but when we’re back up and running we’ll be rescheduling them.

There’s always something going on at Board in Brum and if you want to see a full list of events then check out our EVENTS page.

Ticketed events can be found below. We look forward to seeing you!